What a wonderful weekend. After the chaos of the past few months, it was nice not to have anything of consequence that needed our attention. We were able to stay home and play outside because we granted ourselves permission just to relax and have fun. It has been a long time since we've had a family fun weekend, and I would say that it was long overdue!

Robby spent much of his time on his new bicycle, pedaling up our drive way and down the street. His skills as well as his confidence are growing quickly. With the exception of endurance, it is not obvious that he is a novice rider. I'm amazed at how quickly he learned after years of fear-based refusals.

While his big brother was outside riding his bike, Timmy followed along in his new stroller bike. (I know I said that I bought it for him, but truth be told I am probably enjoying it as much, if not more, than he.) He loves sitting up tall as he is wheeled through the neighborhood. He is particularly excited when Robby whizzes by him on his bike. His squeals and giggles could be heard down the street.

I am absolutely loving pushing him and spending so much time outside. I feel like I lost last summer, which makes the simple act of walking through the neighborhood even more special. I have a feeling that he and I will log a lot of miles in the coming years because I have no plans of slowing down.

Although we didn't accomplish anything tangible, this past weekend was exactly what we all needed. I think we are all approaching this week with a reduced stress thanks to our "no work" declaration. It is hard to slow down and ignore the to-do list, but I am going to try to enjoy the "lazy weekend" more often. 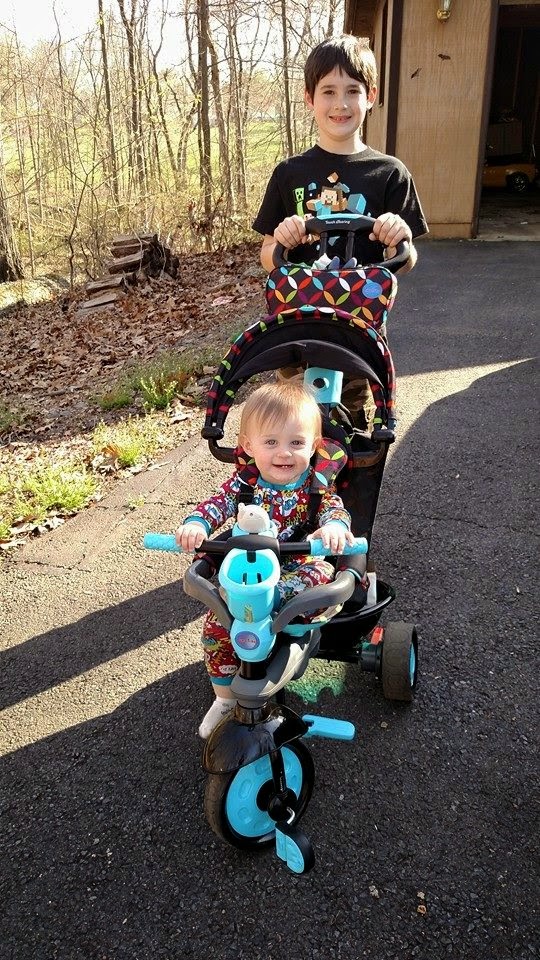 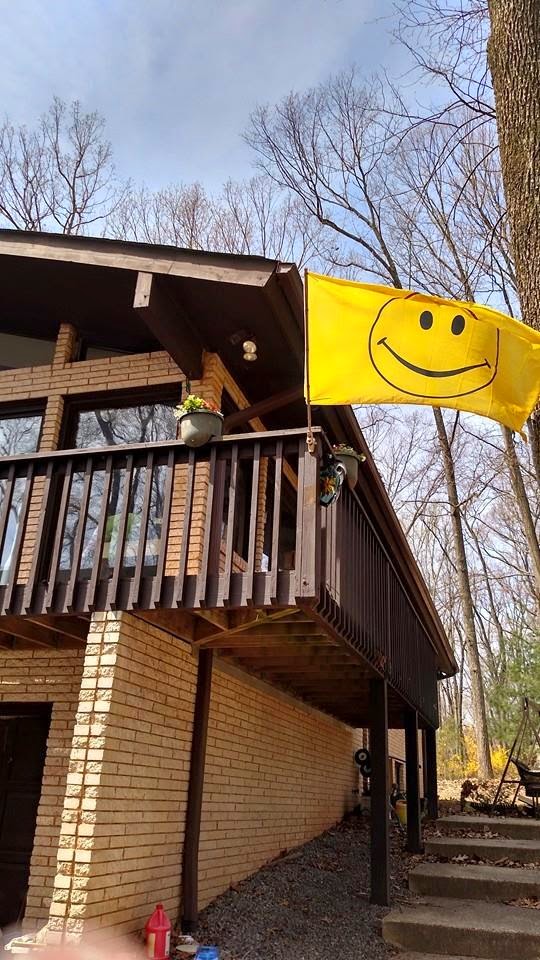