Towards the middle of September I noticed a raggedy sheet of paper on the floor of our hallway. My arms were full of dirty laundry at the time, so I didn't stop to pick it up. Instead I let it lay and walked over top of it. As I was folding the laundry, I noticed both Scott and Robby walk on top of the sheet of paper, kicking it slightly with their steps. I then watched Timmy bounce over the paper on his ball, and my curiosity was piqued.

How long would everybody in my family walk past, kick and ignore a sheet of paper in the middle of an otherwise clean floor? I had to find out. I carefully folded the paper and taped a $10 bill inside with a note marking the date the "prize" was added.  I was certain that the paper would only last a few days before it was picked up.

I could not have been more wrong. The days wore on, and the paper became tattered and dirty. I sat on the couch and watched the vacuum push the paper right past everybody, depositing it on the other end of the hallway. It stayed there until the robot vacuum was again deployed and the paper was pushed to another location in the living room.

Boxes and bags of trashed have all been put on top of the valuable paper, but it was never picked up. Our Christmas tree was pulled over the paper when it was being set up, but Scott simply kicked it out of the way and continued to focus on the tree. Timmy has ridden his scooter and played with his cars right next to the paper, but he never bothered to pick it up.

As the weeks wore on, I added to the pot. By Christmas, more than 80 days after my little game began, the prize was up to a whopping $50.  Finally, a few days ago, I challenged the family by telling them that there was something valuable hidden in plain sight. If they found the item, the money was theirs.

I set the timer and watched as they tore through the house, frantically searching for the valuable item. In plain sight, they failed to pick it up. When the timer rang, I bent down and picked up the paper, revealing the prize.

I'm keeping the money. After 90 full days of walking around, over and kicking the same piece of paper, nobody in my family bothered to pick up the randomly placed sheet of paper. 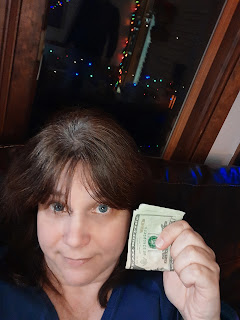 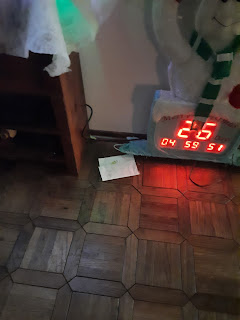 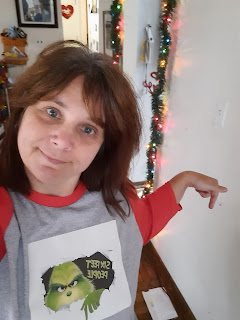 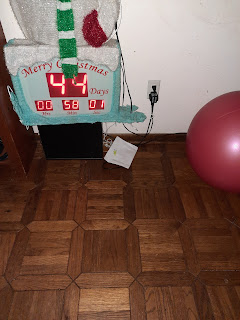 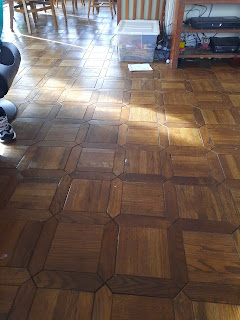 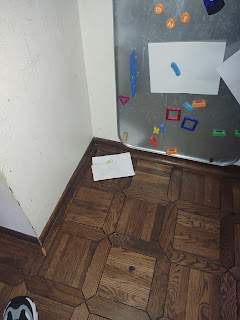 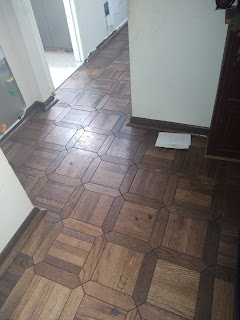 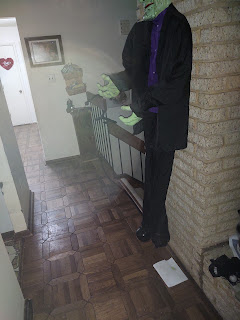 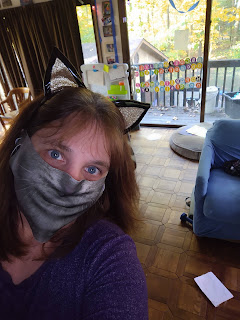 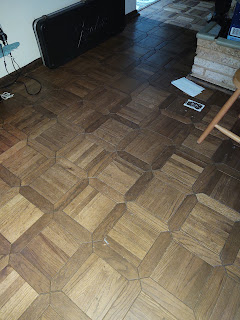 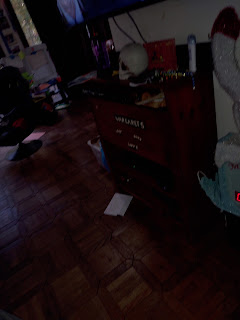 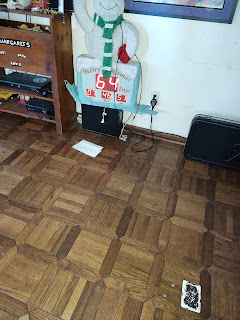 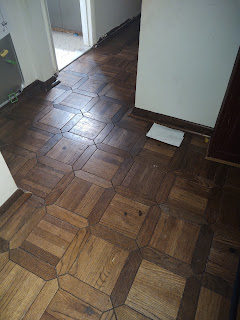 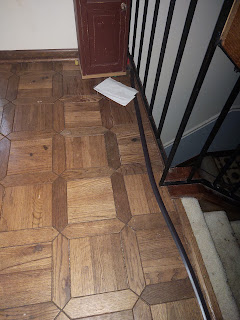 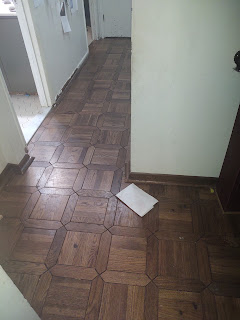 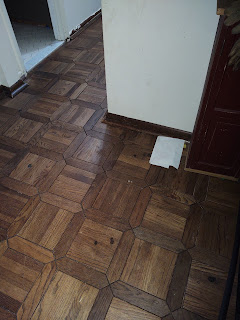 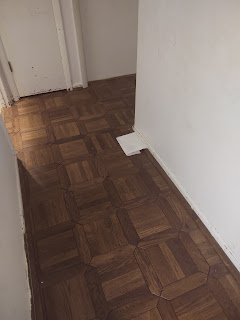 I think I need to put the money towards a housekeeper.